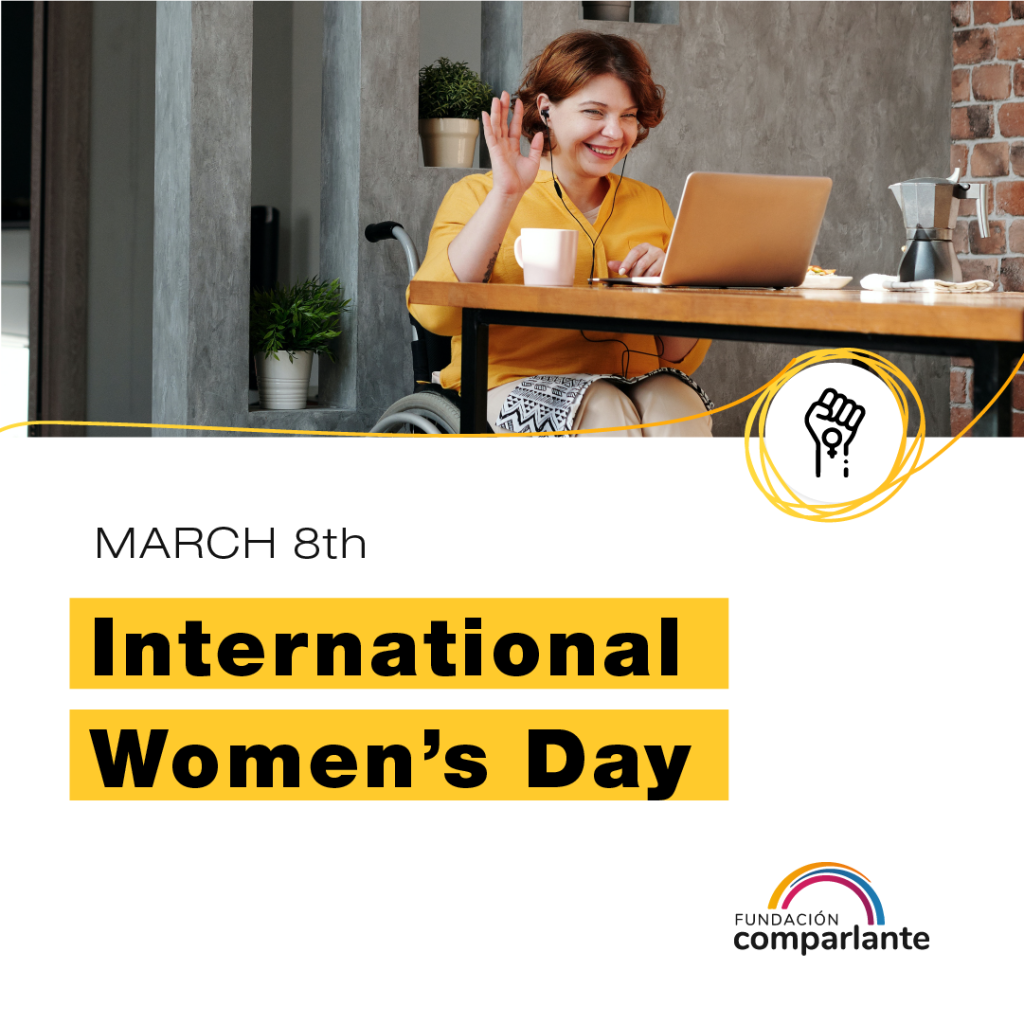 March 8th is a date inviting us to think on how women with disabilities in Latin America have to deal with the lack of access to a decent work.

The percentage of women with disabilities in inactive condition is 15 percentage points higher than men in the same situation.

It is wroth to mention that their wage rate is around 50%, significantly lower than the one of persons without disabilities.

The before described situation is a combination of several barriers to which persons with disabilities have to face to access formal employment, good working conditions, and salary.

Let´s work together to bring those barriers down!